Bachelor’s Degree in Art and Design, focus on Film and Animation

MAJOR IN 2D FILM ANIMATION—MINOR IN GRAPHIC DESIGN AND ILLUSTRATION

The Bachelor’s Degree in Art and Design with a focus on Film and Animation offered by the ésaat prepares students for careers in 2D film animation. The program covers the entire process from writing to directing, including all of the intermediate stages of design and production.

Graduates of the Bachelor’s Degree in Art and Design program with a specialization in Animation will be capable of undertaking, alone or as a team, parts of the artistic and technical responsibilities inherent in designing and directing 2D animated films. They will master the traditional and innovative animation languages and techniques that are specific to this field of work. Mastery of drawing, graphical expression, theoretical knowledge and practical knowledge are of critical importance.

The program culminates in the presentation, in front of a professional jury, of a film that will have been written and directed by the student.

The ésaat is a member of the Network of French Animation Schools(RECA), a professional certification network of film and animation programs in France.

Learn more about the Bachelor’s Degree in Art and Design.

This three-year program places utmost importance on the mastery of design, visual and artistic experimentation, theoretical and technical knowledge, cinematography, and an understanding of the professional world. These fundamental skills will be developed in class, during workshops, and via three-month professional internships which must be completed during the fourth semester.

Highly individualized teaching will focus on:

During the third year, students will complete a short movie or animation series backed by a portfolio containing notes of intent. The program will culminate in the presentation, in front of a professional jury, of a project that the student will have written and directed fully or partially, alone or as part of a team.

15 students are admitted annually with either a Baccalaureate or an equivalent high school diploma via Parcoursup.

The Bachelor’s Degree in Art and Design with a focus on Film and Animation is a demanding program. In order to ensure optimal learning environments for students, the pedagogical team must evaluate each candidate’s ability to complete the required coursework. Each candidate must therefore display a solid record of academic achievement, a potential for drawing (sense of volume, perspective and color, general and specific culture, etc.), a strong work ethic, and methodological skills.

The selection process is carried out by the pedagogical team in order to verify the aptitudes of each candidate. Several documents are required.

The following elements will be considered during the selection process:

2. A project portfolio submitted via Parcoursup (10 A4 sheets in PDF format)

The portfolio must be comprised of personal projects that display the candidate’s skills and desires.

The portfolio may be comprised of the following (according to the candidate’s background):

Particular attention will be paid to the following :

There will be no interviews.

Complementary Training in Film and Animation

From October through the end of March, students will alternate between one week of technical, practical and artistic courses at the ésaat of Roubaix, and one week within a company. Each teaching module is taught by an industry professional who is a specialist in the field.

During the entire month of September, and from April until the end of May, students will be entirely immersed in a company.

Examples of teaching modules (for the weeks spent at the school) include :

Films from our workshops are available on the school’s Vimeo account.

For the roughly ten students admitted into the program, either as graduates or with professional internship contracts, the program objectives are:

Admissions are open from January until August depending on availability (11 spots are available each year).

The program is open to candidates who have graduated with a Bachelor’s Degree in Art and Design (DN MADe) with a focus on Film and Animation (or equivalent diploma), or who can justify two years of experience in an animation studio.

Applications must be sent by mail and include the following elements:

Upon validation by the program coordinator, the application cannot be fully accepted until the candidate finds an animation studio that commits to taking them on as an intern for the duration of the program. An internship contract will then be issued by the institution, which will finalize the admissions process.

The ésaat is a member of the Network of French Animation Schools (RECA).

Program details are specified in a document that is published annually. 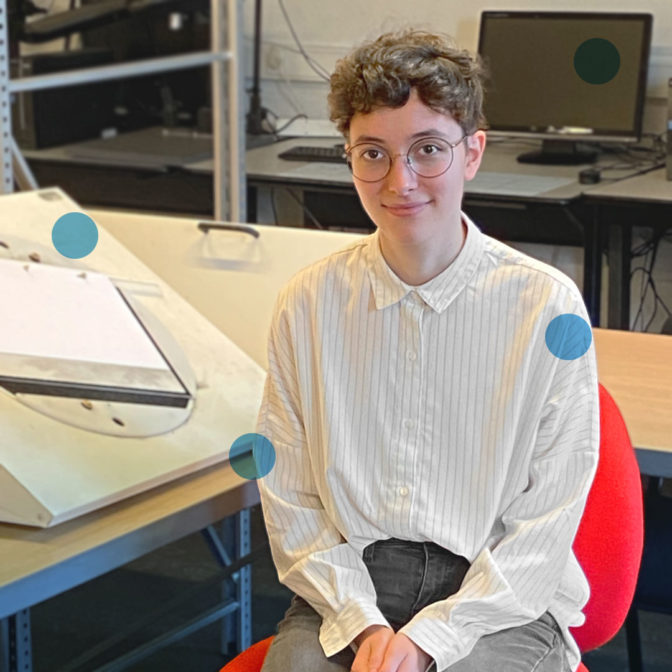 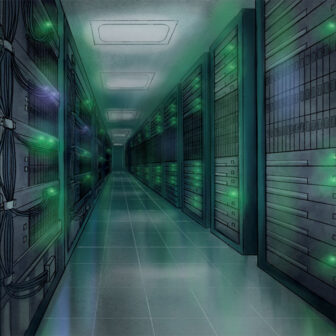 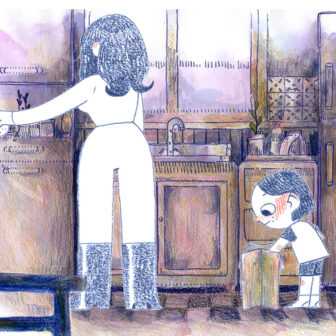